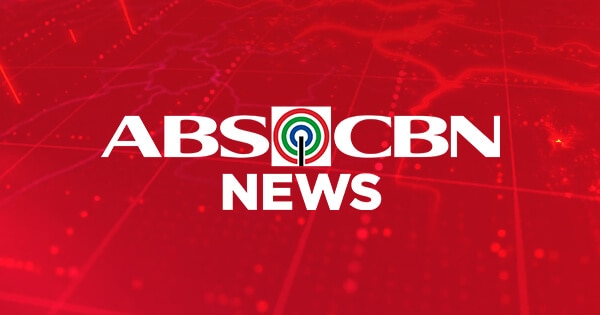 News is created from a variety of sources. Though the content of news can vary, it is common for it to be made about human beings. The selection process for news stories depends on a number of factors, including the sources of the news and their impact on readers. This article will explore some of the factors that influence news selection.

Many factors determine the content of news stories and reports. Some are subjective, and others are based on cultural, political, and social influences. For example, what is considered newsworthy in one society may be trivial in another. A person’s background and the time of day also determine what stories are selected.

Similarly, a journalist’s first encounter with a potential news story is important, as this can affect subsequent processing and gathering of information. Because of this, journalists should focus on the newsroom channel that determines the start of a story. In news selection, this first contact with a source is known as “news discovery.” According to McManus, this first contact is the most important step in the process, since it triggers the news-making process.

There are many different sources of news. Reporters are responsible for covering a variety of stories and events. Sources of news can range from eyewitnesses and police to hospital staff and district authorities. Reporters also get news through press releases, which are sent to the newspaper’s news desk. Aside from the news desk, reporters may also receive news through telephone calls.

Although the internet has become the leading source of news for many people, traditional offline media are still important. Nearly three-quarters of online users watch news on television each week, and nearly a third read newspapers in print. While audiences can mix and match platforms, the survey results show that traditional news platforms are still more appealing to older audiences, while younger groups are more likely to turn to social media and online news sites.

While each news organisation sets its own criteria for selecting news stories, the basic principles are the same. Newsworthy stories must be of a high news value and interest to the general public. Editors and journalists have a particular target audience in mind when making their selections. As a result, they draw heavily on their experience in reporting and assessing stories to see which ones are most likely to impact a particular audience.

Stories should be easy to understand and clearly communicate the issue at hand. Reporters should also be careful to avoid injecting their own opinions into a story. Stories about celebrities, sports figures, and other high-profile people tend to be more newsworthy than those about everyday people.

News stories can be powerful and emotional. The emotional impact increases with the number and volume of people involved in the story. It also increases with the rank of the people involved in the news story. Rank can refer to social rank, but it can also refer to power, as in the case of news about elite persons. The emotional impact of news stories can be triggered by linguistic cues, such as the use of numerals and other quantity expressions, or titles indicating a social position.

As journalists, we must constantly check our own biases. Journalists often claim to be unbiased, but their own beliefs and world views can sometimes override their objective reporting. This can make their reporting biased, and readers can often be left in the dark. It is therefore crucial that journalists check their own biases and do not slant their stories.

There are many ways to detect bias in journalism. One method is to look at the placement of a story. If the story is placed in a political campaign, for example, the reporters may be biased towards the candidate. Other methods include looking for the presence of an important person or group in the story.