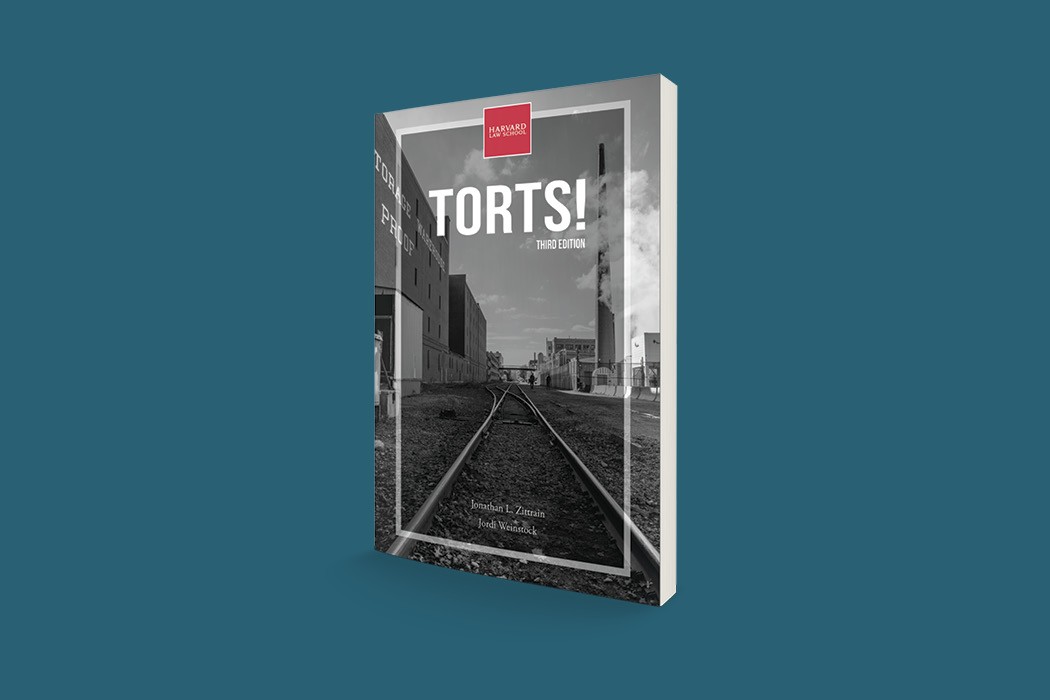 Willamette University College of Law is preparing students for a future shaped by change. Newly appointed professors and a new partnership with Portland State University have expanded the College’s capacity to educate the next generation of attorneys. The new 3+3 Program will enable a student to complete four years of undergraduate studies at UAF and three years at Willamette Law. In addition, an endowed scholarship fund is available for recruitment and retention.

Continuing to expand curricular modernization, Willamette Law has announced its Signature Strengths Initiative. Incoming classes will be greeted with a series of lectures and workshops about a range of legal issues. This year’s speakers include leaders in business, law, and physics. These presentations will be accompanied by multimedia storytelling tools on the college’s website.

Two scholars recently earned promotions from the College of Law. First, Paul Sundermier will continue to research Colombian courts. Second, Megan Mizuta is set to join Judge Steven Powers’ judicial clerkship. They have both worked with the Willamette Law Business Law Clinic. As part of this program, they helped provide legal services to incarcerated persons.

Willamette Law also announces a new adjunct professor. Terrence Green will teach Immigration Law in the fall. Additionally, Professor Rohan Grey teaches land use law and the legal design of money. Both will be contributing faculty to the College of Law.

The Law School will celebrate the contributions of its seven outstanding faculty members at the Opening Convocation. These include David A. Friedman, Jordyn Wickstrom, and Symeon C. Symeonides. Several of these professors are leaders in the field of law reform.

At the same time, a gift from Marty Wolf ’57, LLB’60 has expanded the College’s experiential learning initiatives. The eponymous gift, made with a portion of the estate, will fund a new program that enables students to earn a Certificate in Health Law.

Also, the Law School’s incoming class is taking advantage of its bar study time to explore racial justice in Oregon. The students gathered information from the Oregon Department of Justice, the State’s attorney general, and the Oregon Board of Education. After learning about the law, the students began to form discussion groups about the future of racial equality in Oregon.

During a trip to the United States, former Oregon Governor and US Supreme Court Justice Ruth Bader Ginsburg visited Willamette Law. She shared her personal story with students. Later that evening, she participated in the dedication ceremony for the Oregon Civic Justice Center.

The Willamette Law College of Law has launched a series of new programs to increase access to students from other countries. Undergraduate and graduate students from dozens of states and countries will be represented at graduation. In addition, the school will launch a new health care certificate, which will focus on the legal aspects of evolving health care issues.

On campus, students and faculty are excited about the new programs and opportunities. With an increased emphasis on shared ownership in reopening efforts, the College of Law prepares its graduates for leadership roles in a constantly changing world.