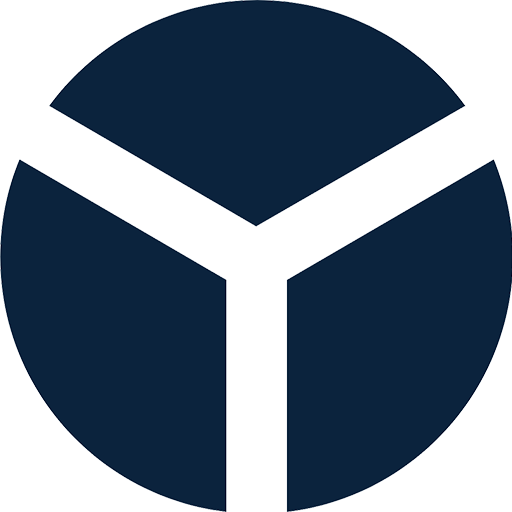 During a time when many law schools struggle to remain relevant, South Carolina Law has emerged as an institution of thought and action. Students are encouraged to engage in important legal practices while developing the skills necessary to succeed in the real world. During the upcoming academic year, South Carolina Law will host a series of thought-provoking programs to provide legal education to its community.

At a recent celebration, the University of South Carolina School of Law honored five new alumni who made history at the law school. Osbelkis Perez, former federal jurist and former director of the Children’s Law Center, was drawn to the school’s Children’s Law program because of the opportunity to help children.

Another alumnus, John C. Few, founded a website that matches South Carolinians with attorneys who are looking for pro bono work. Additionally, a new scholarship was established to benefit future law students.

A third year student at the law school, Andrew Rawl, plans to use his degree to help others. In addition to his academic focus, Rawl is also active in the community. He has served as a detective for the Charlotte-Mecklenburg Police Department in North Carolina, and is a member of the South Carolina women’s soccer team. He has also worked with Virgin Hyperloop One, and is currently a volunteer with the South Carolina law school.

The University of South Carolina School of Law received a generous donation from the Konduros Fisherman Fund. The gift will support a wide array of programs, including the Rule of Law Collaborative, a collaboration that will support research on sheriffs in the United States. Additionally, the law school will provide a first-class training space for its Children’s Law Center.

The law school has also added six new professors to its teaching faculty. These new faculty members bring experience and expertise to the law school. They include Julie Wolff, who has been the chief legal officer at Sarcos Robotics since 2015; Assistant Professors Etienne Toussaint and Madalyn Wasilczuk; and Professors Josh Gupta-Kagan and Rohan Grey.

Professors in the School of Law have published 55 articles in the top 50 law reviews in the country. A number of law professors have also been recognized with the highest honors. The school recently named seven outstanding faculty members at its Opening Convocation. In addition, the law school has also announced that it has promoted 10 professors to tenure.